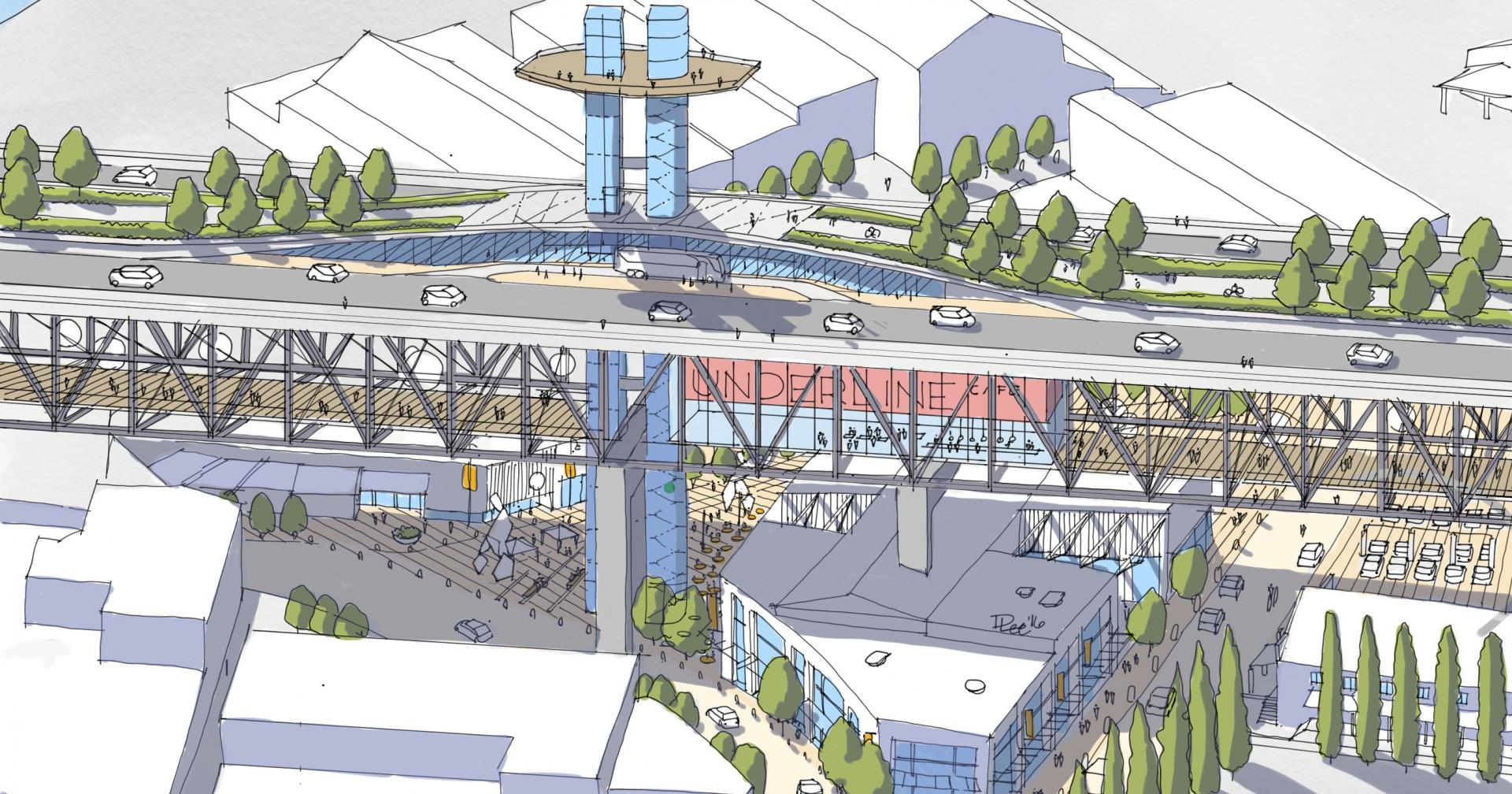 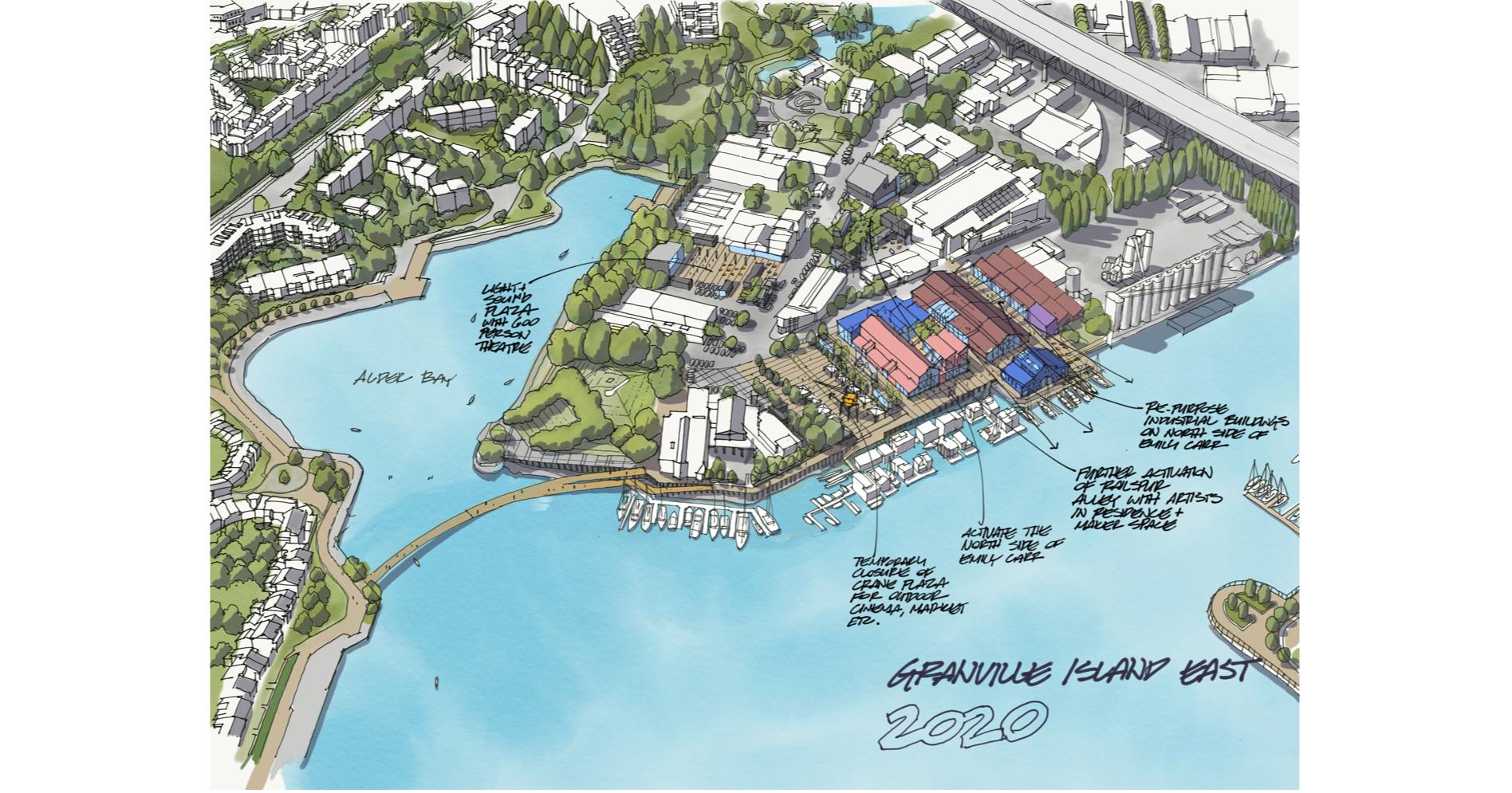 Granville Island 2040 is a planning project commissioned by Canada Mortgage and Housing Corporation (CMHC) to produce a comprehensive vision for Granville Island for the next quarter century.

Since its modern redevelopment in the 1970s, Granville Island has been regarded internationally as a model of vibrant urban placemaking. The past forty years have seen massive changes in Vancouver caused by population growth, immigration, increasing cultural diversity, and the economic disruptions of global trade, new technology and climate change.

Granville Island 2040 presents a vision of the future in which these challenges are met, initiating an exciting new phase of growth and development, fostering a renewed passion for creativity and innovation, and a rekindling of the love affair with the Island for new generations.

In collaboration with Bruce Haden Architect and HCMA Architecture and Design, PWL played an integral role in envisioning the future of the island through four main strategies:  Improving Access, Expanding the Public Market and creating a Market District, Embracing Arts and Innovation, and Restoring and Sustaining the Public Realm.

Notable initiatives included a strategy for closed loop food system, a hub for the creative class, and a 24-hour destination for arts and culture, and developing a more sustainable mobility strategy that includes improving pedestrian and cyclist connectivity across Alder Bay and the provision of an elevator from Granville Street Bridge. Granville Island 2040 Vision has tremendous potential to re-establish Granville Island as a centre for creativity and urban innovation. We looked at every opportunity for future innovation to allow Granville Island to define itself in new ways while rediscovering its roots.