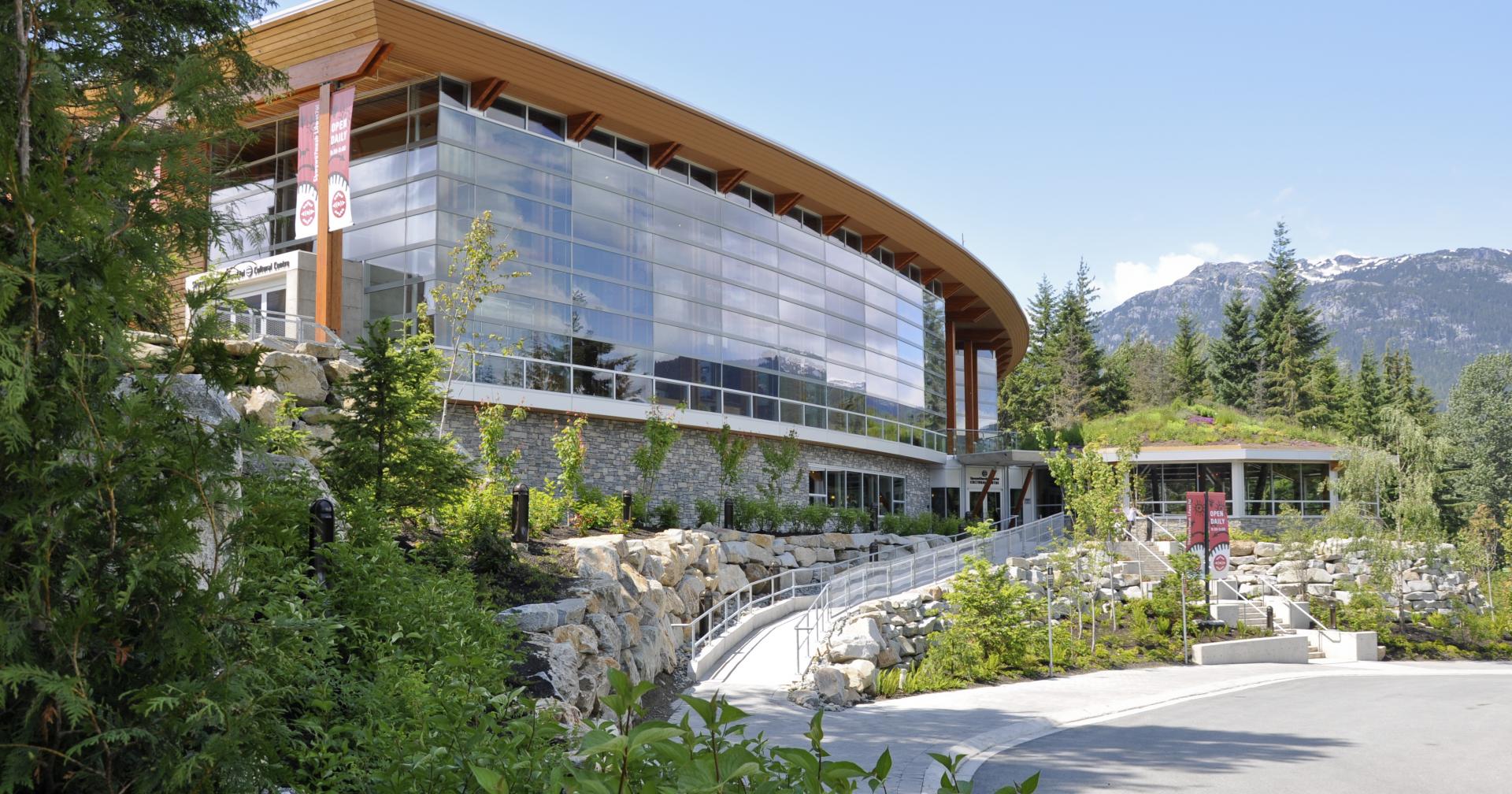 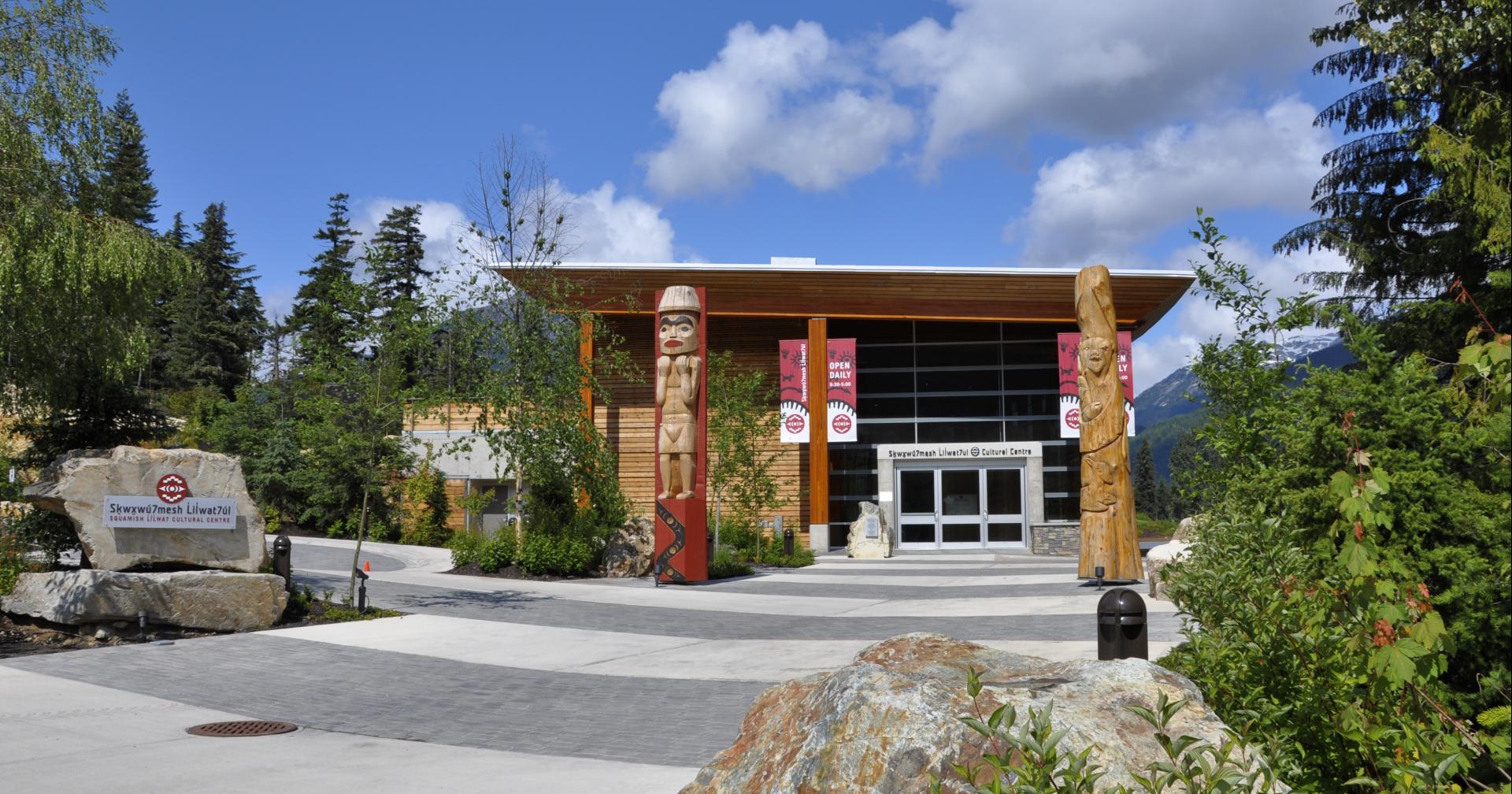 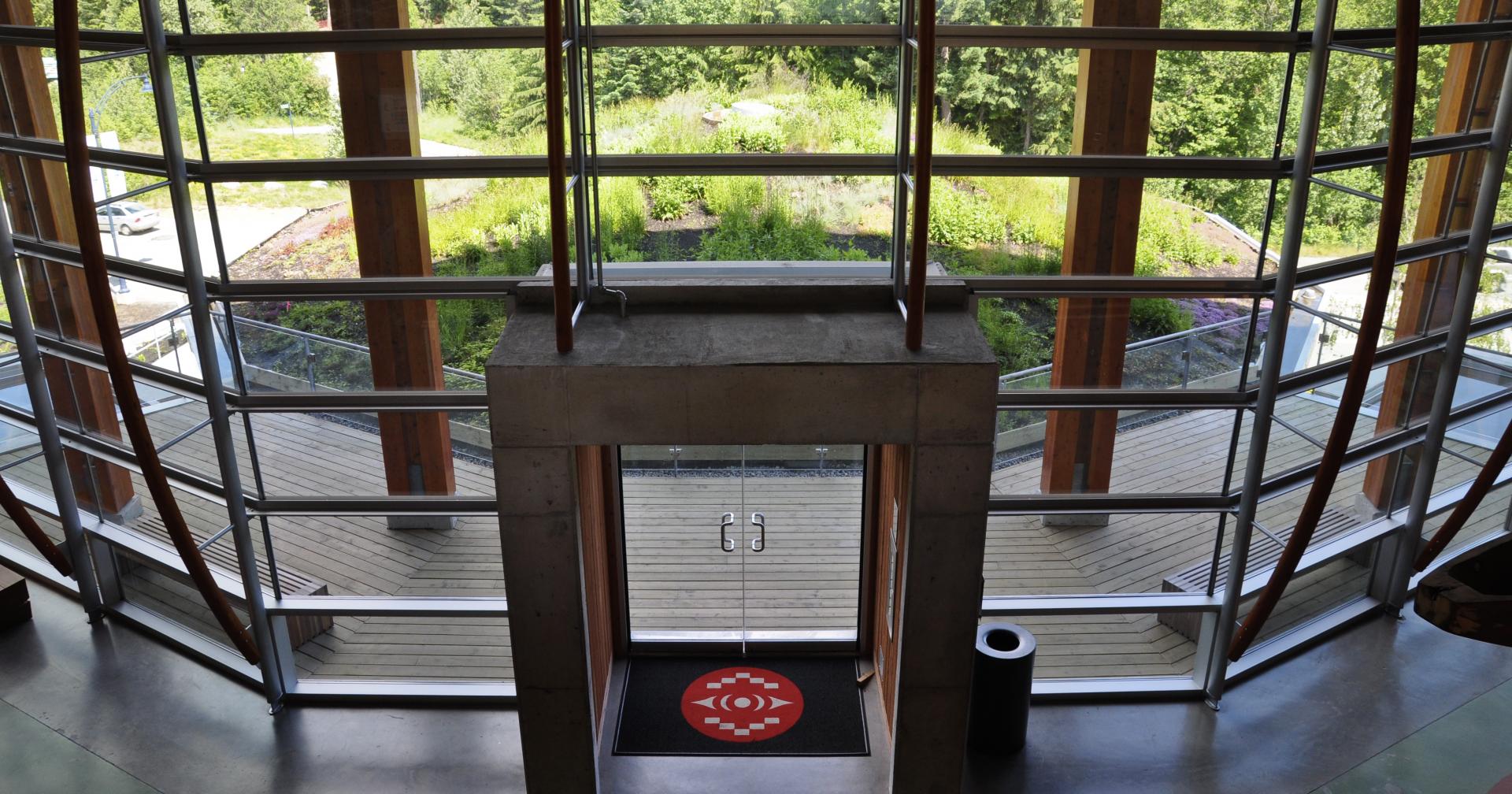 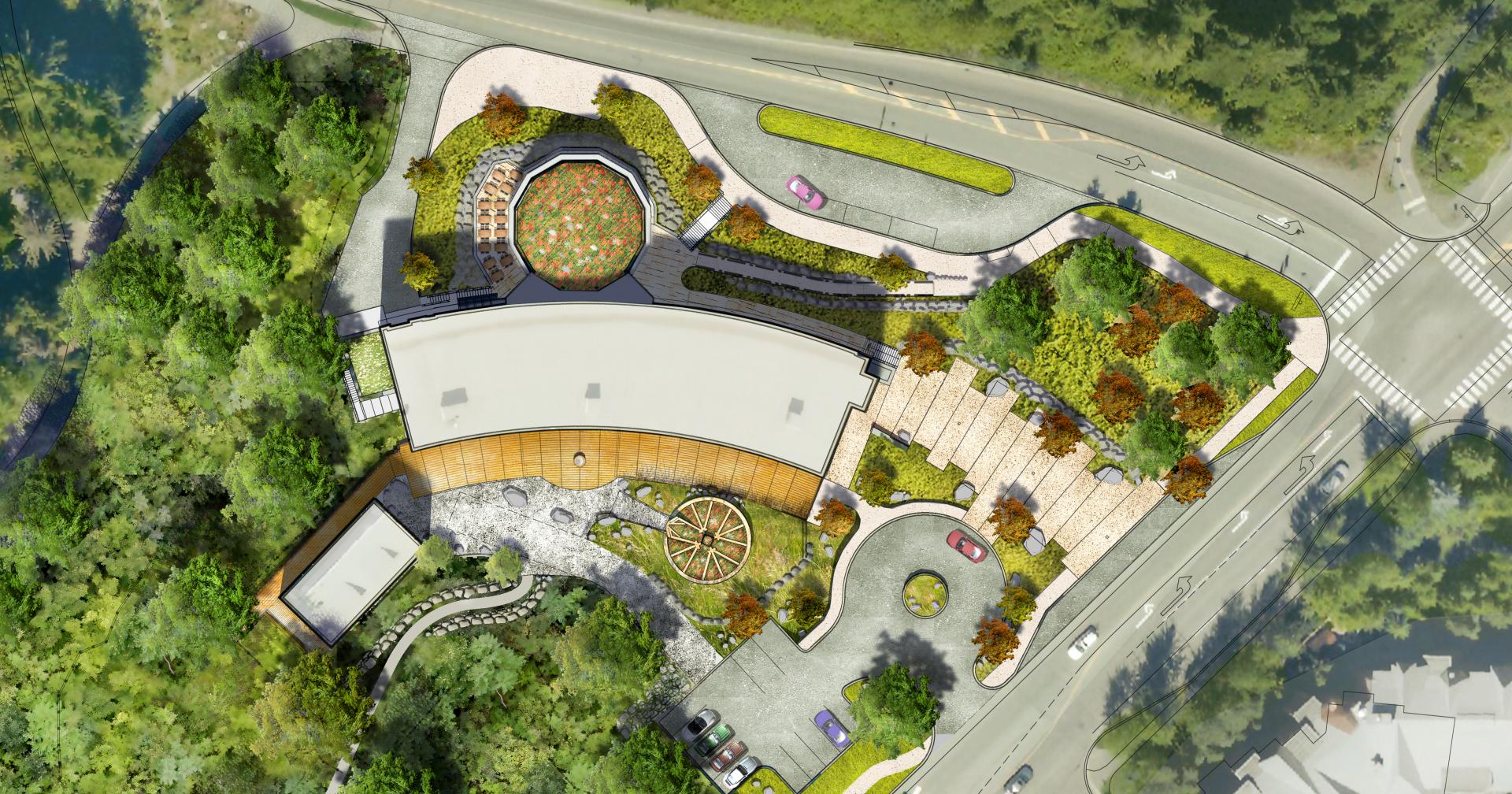 Overlooking Whistler and Blackcomb Mountains, the Squamish Lil’wat Cultural Centre sits where two nation’s’ territories overlap. To reflect the meeting of these nations, the centre’s design represents an amalgam of the Squamish longhouse and Lil’wat pit house.

The landscape acts as a vital interpretive tool. A completely indigenous plant palette incorporates native species traditionally used by both First Nations groups. We worked closely with specialty plant growers to create the ethnobotanical element of this project. Extensive research in partnership with the communities ensured every plant has a purpose and represents traditional uses—be it in day-to-day life or ceremonies.

The pit houses also feature green roofs that contributed to LEED® Gold certification for the project. This project has become one of Whistler’s most important cultural amenity.